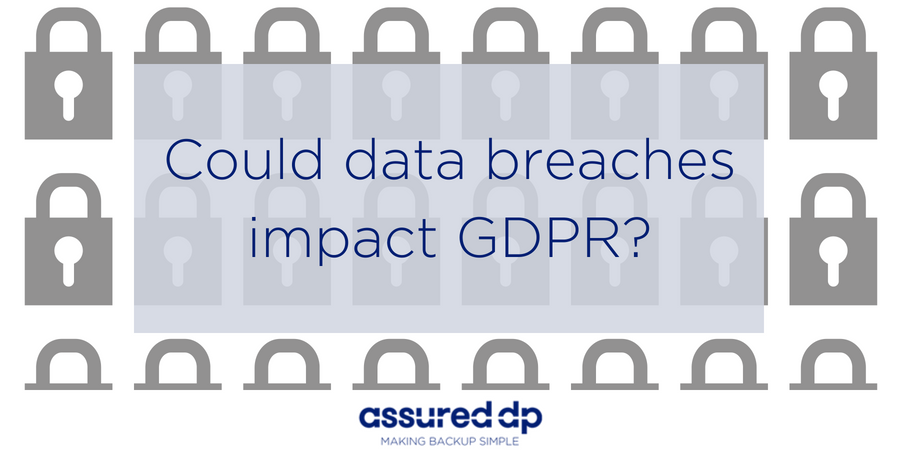 Interesting isn’t it... We spend all of 2017 and 2018 so far talking about data protection and the introduction of GDPR we thought it would all calm down after the deadline, yet here we have the first major data breach since the launch - electrical and telecommunications retailer and services company Dixons Carphone is investigating a cyber intrusion at the company and an attempt to compromise 5.9 million payment cards.

The intrusion was detected in one of the processing systems of Currys PC World and Dixons Travel stores, and also involved more than a million personal data records. This comes only a few months after a previous data issue where the company was fined £400,000 for “rudimentary” security failures that allowed hackers to access the personal data of more than three million customers in 2015.

Although 5.9 million cards were potentially affected, the company said 5.8 million have chip and pin protection.

The breach has forced the company to add extra security measured and even engage with cyber security experts to help with the unauthorised access they have under covered.

When GDPR was all about giving the ownership back to the individual instances like this will surely only heighten individual’s awareness of who has their data and even more so encourage them to take action.